Tales From Some Of Those Lands 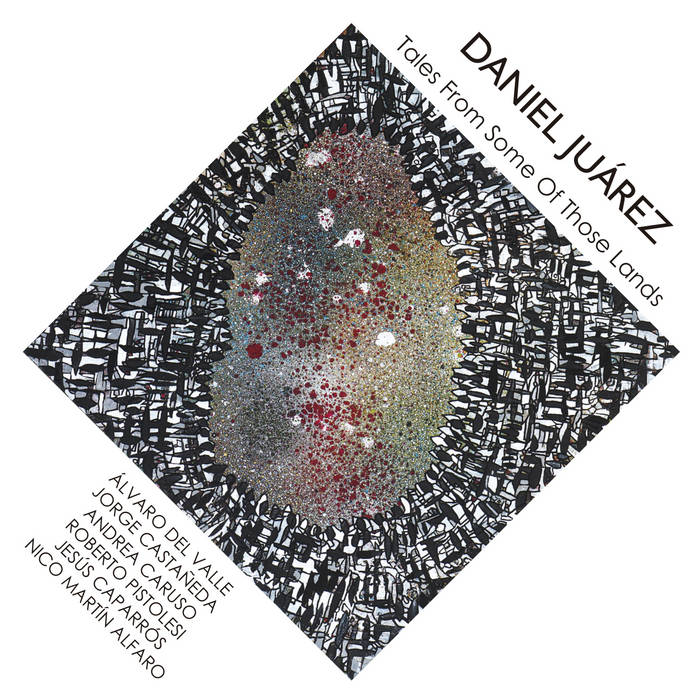 "Caminando despacio, paso a paso… / Por ahí va la cosa" is dedicated to my parents, Francisco Juárez & Mercedes Megías. I love you.
"Jota de Talavera" is an arrangement of a very old tradicional spanish folk song from my hometown; originally based in a folk spanish rhythm called "Jota".
"Inspiration stage (Groningen)" is dedicated to my years living in the city of Groningen (The Netherlands), and all the lovely friends I met there.
"Consciousness Stage: the dreams" is inspired by a few real dreams I had time ago.
"Caesaróbriga & the invisible prison", "Muralla y Ciudadela" & "Tales from the tavern in ruins" are dedicated to my hometown (Talavera de la Reina, Spain), inspired by it’s culture and history.
"The light years" & "Hidden eternity" narrate the story of my fascination about the universe, its inmensity and mystery.
"Última mirada hacia el mar" is dedicated to the lovely city of Donostia - San Sebastián (Gipuzkoa, the Basque Country, Spain), where I lived four of the most happy years in my life.
"Some of those nostalgic lands" is dedicated to some of the most beautiful cities in the world, where I experienced many good moments (some as NYC, Donosti, Groningen, Talavera de la Reina, Bilbao, Berlin, Oloron, Madrid, Rome, Amsterdam, Rotterdam, Stockholm...among others).
"Passion" describes that happy feeling I always felt when playing and sharing music with other people.
"Road to the new village" is my little homage to La Pueblanueva (literally translated to english as The New Village), the village where I passed my childhood summers. (This is a bonus track, only available on digital platforms).

TALES FROM SOME OF THOSE LANDS

Check out www.danieljuarezsax.com for more info about Daniel’s music and events.
Contact: danieljuarezmejias@gmail.com

Daniel juárez - Tales From Some Of Those Lands // All rights reserved (2019).

Bandcamp Daily  your guide to the world of Bandcamp

Serena Cherry debuts her black metal project, plus a Pick from the Crypt block from Svalbard